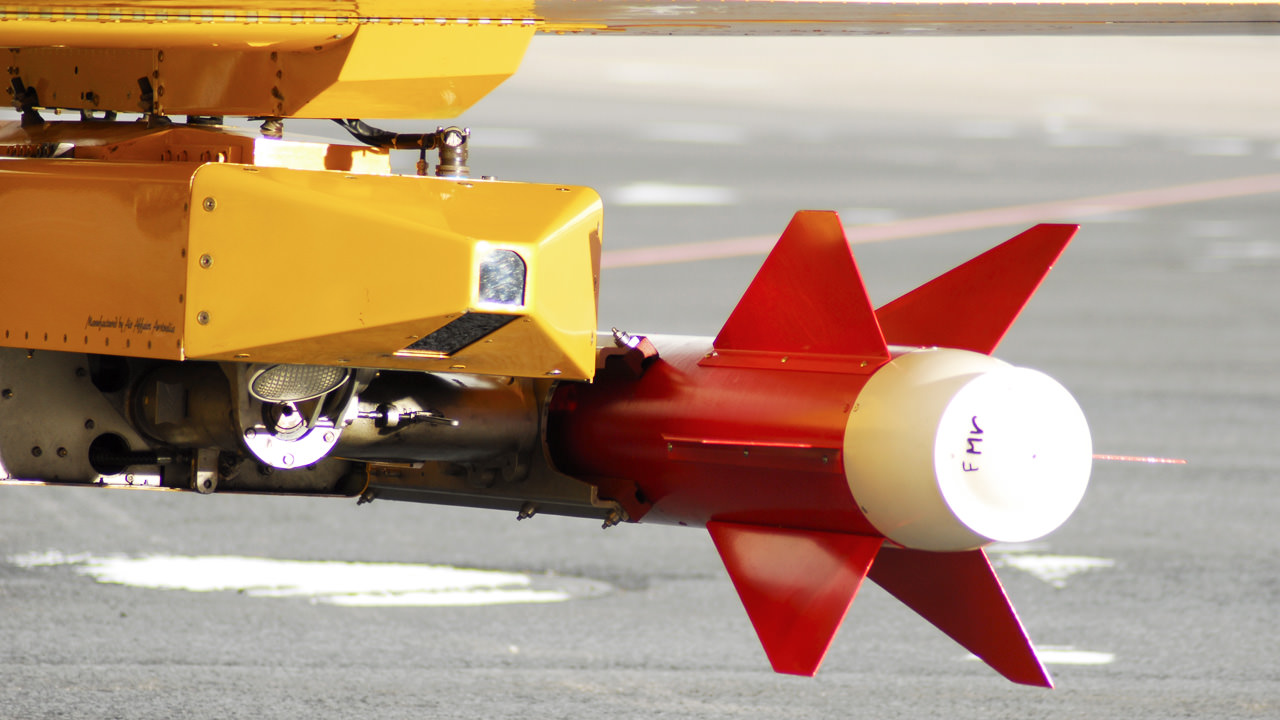 Air Target was recently featured in the magazine Insights Success:

Currently, military forces are widely using fundamental combinations of acoustical scoring or acoustic signature to describe emissions of sound, such as ships and submarines. In addition, acoustic signatures or sound attributes are majorly described on aircraft, machinery and living animals those who have their own characteristics which primarily study on the bases of their condition, behavior and physical location. Air Target Sweden is a well-known scoring specialist since 1956. Its acoustical scoring products have been delivered to customers in more than 30 countries all over the world.

We use cookies to ensure that we give you the best experience on our website. If you continue to use this website, we will assume that you accept it.OK